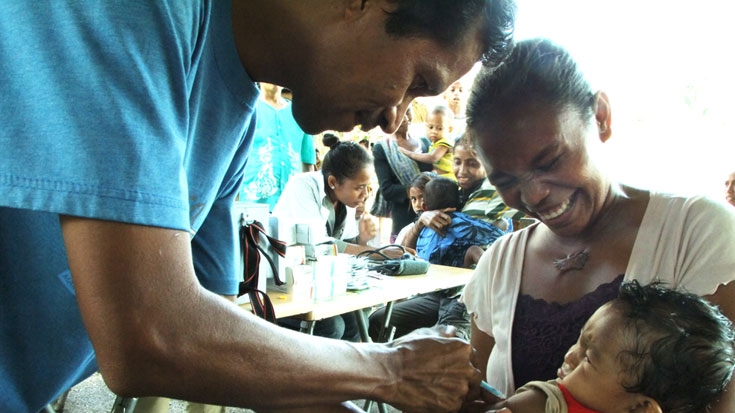 An estimated five million people have access to appropriate healthcare globally thanks to revenue from diamonds.

“When a rural health post is constructed most of the money spent comes from diamonds.”
– Dr. G. K. T. Chiepe, Botswana

Diamonds have long funded—and continue to fund—public healthcare programs. Nowhere on earth are these programs more important than in Africa. Besides having some of the highest child mortality rates in the world, no other continent has been more affected by the HIV/AIDS crisis.

Today, out of the 34 million people worldwide who are HIV-positive, 69% live in sub-Saharan Africa. There are roughly 23.8 million infected persons in all of Africa and 91% of the world’s HIV-positive children live in Africa. More than one million adults and children die every year from HIV/AIDS in Africa alone.

In addition to taxing the already underfunded healthcare systems in this region, the HIV threat has created an entirely new problem: millions of children (many with HIV infections themselves) left as orphans.

It is a daunting challenge. Fortunately, the revenues from the diamond industry have helped the region cope with this crisis.  For example:

Diamond revenues also contribute to fighting other diseases besides HIV/AIDS, such as the Ebola outbreak and polio. In addition, they help provide low-cost healthcare, accessible facilities, and clean water, which means lower infection and mortality rates and extended life expectancy. 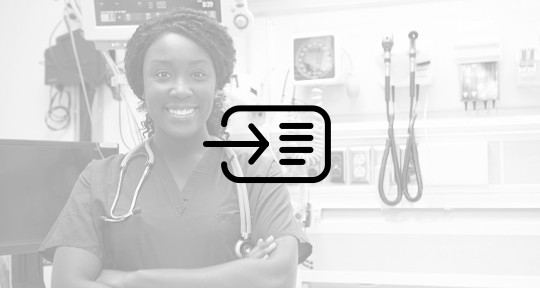 Learn how the diamond industry has helped with healthcare development in Thomas' country of Botswana. 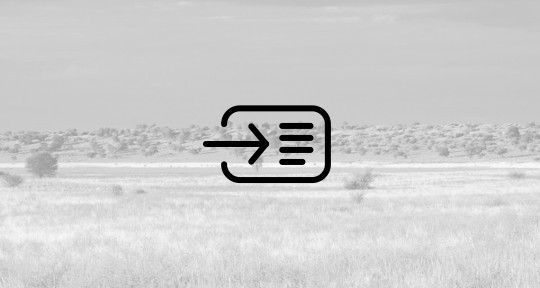 Read Dr. Odiseng's poem comparing his life before and after diamonds were discovered in his country.